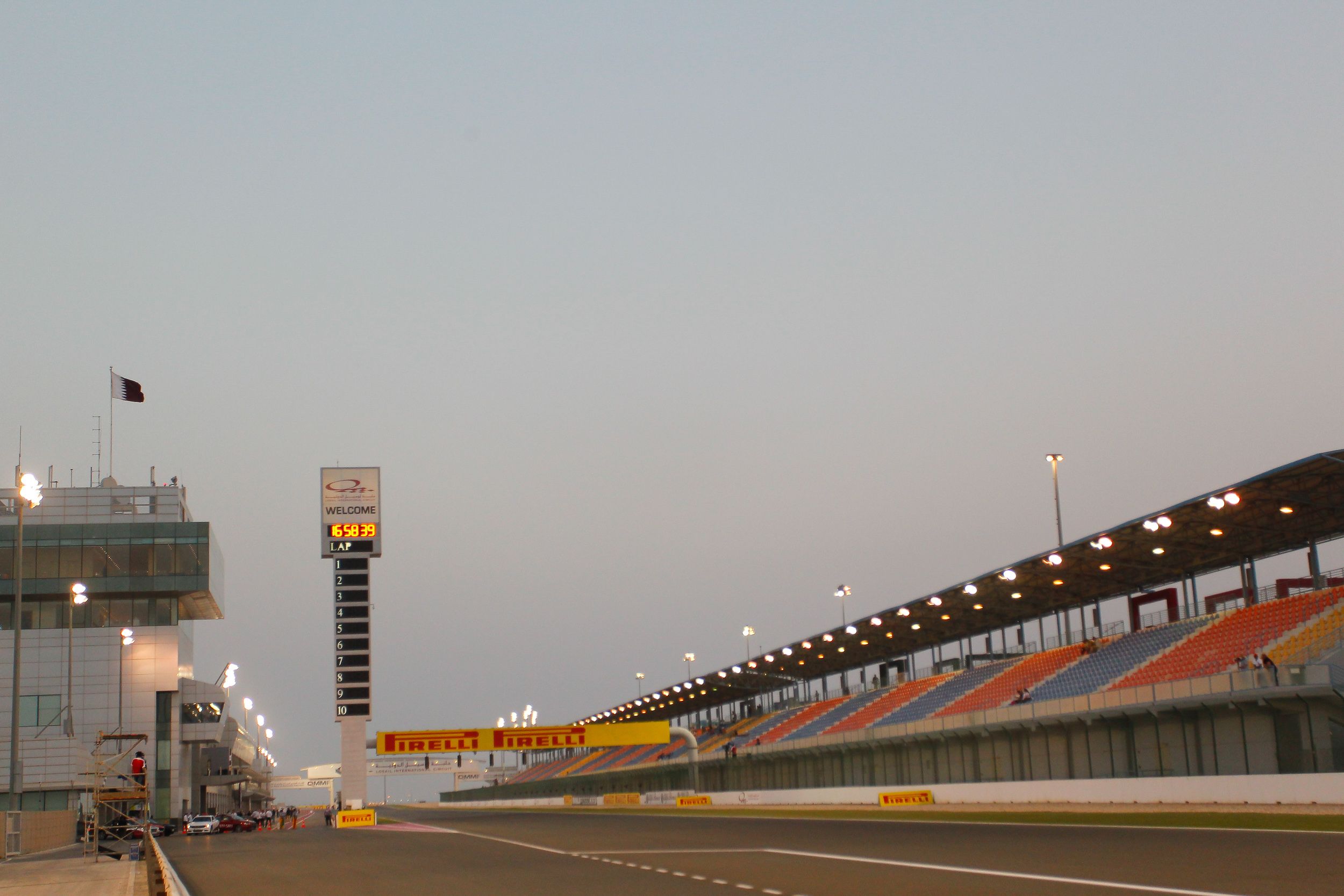 The annual WorldSBK visit to Qatar is a spectacular event, with the action taking place at night under the floodlights of the superb Losail International Circuit, located around 30km outside Doha, in the Qatari desert. Qatar has become the season-ending round in recent seasons, with titles often on the line as the riders do battle around the 5.4km track.

The first WorldSBK round held in Qatar was in 2005, with Troy Corser winning Race 1 on the Suzuki GSXR1000 K5 and his teammate Yukio Kagayama emerging victorious from Race 2. Qatar stayed on the calendar until 2009, returning in 2014 and remaining on the schedule ever since.