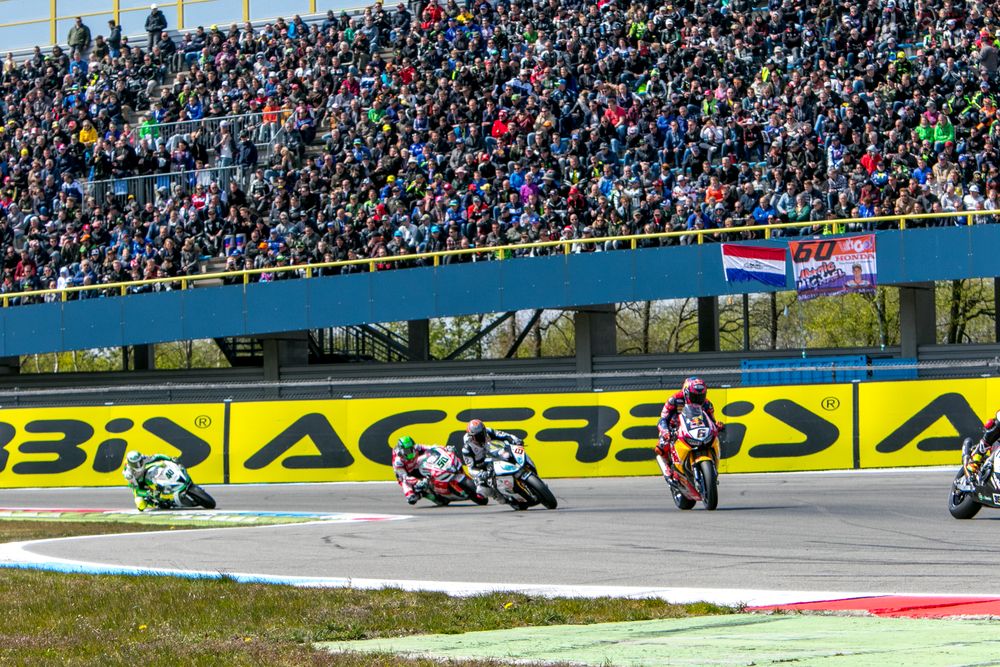 'The Cathedral' of motorcycle racing as it is known colloquially, Assen has an almost unrivalled history in motorsport, being the only venue to have held a round of the MotoGP™ World Championship every year since its creation in 1949. It has also been hosting WorldSBK races since 1992, and celebrated its 25th anniversary as a Superbike venue in 2016.

Assen is a big favourite with the riders given its prestige and race weekends are thoroughly enjoyed by the fans as they revel in the festival atmosphere.