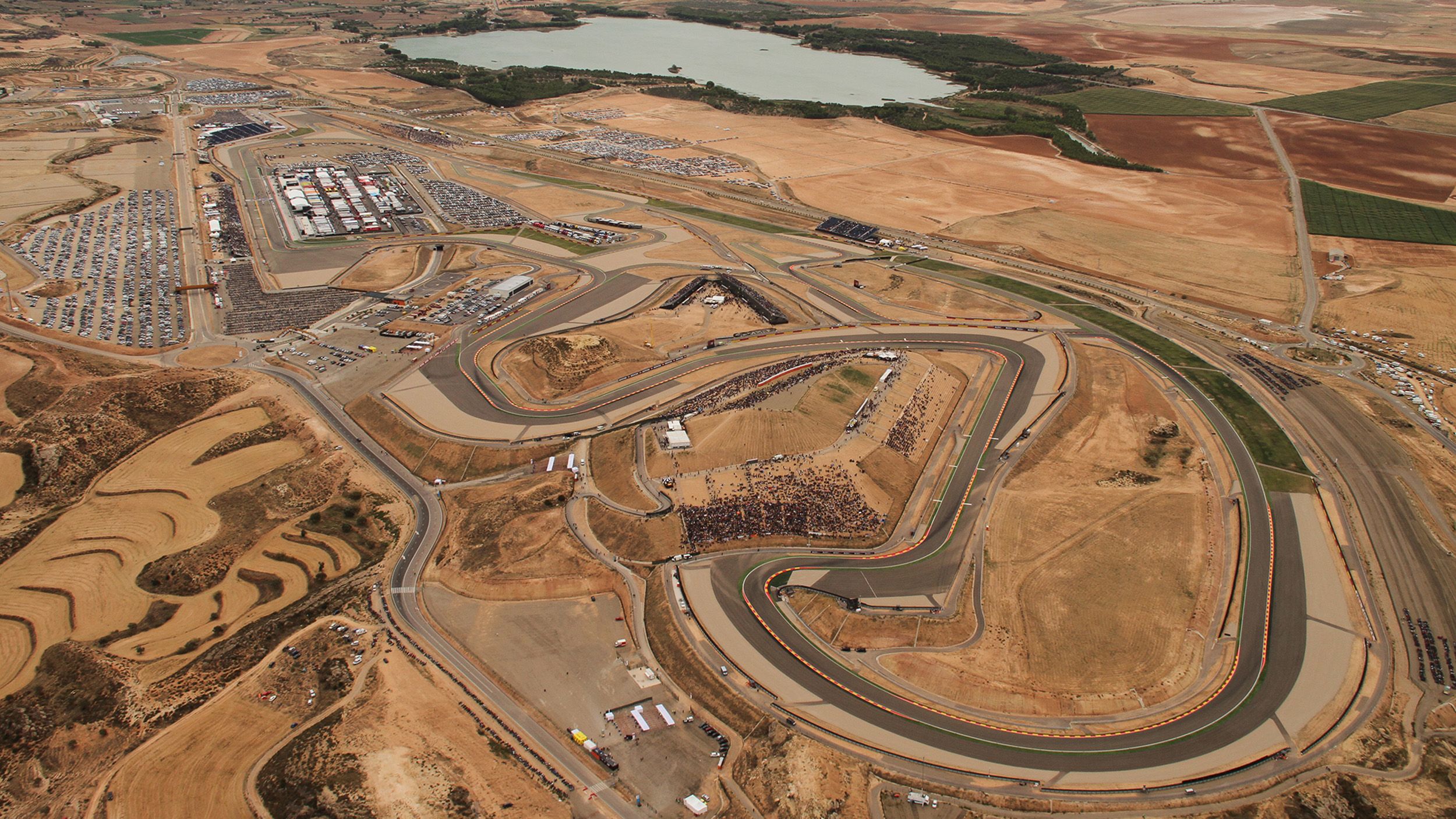 A truly state-of-the-art venue, the MotorLand Aragon road racing circuit was opened in 2009, to continue the rich local heritage of racing which had seen years of exciting street races in nearby Alcañiz, which hosted events between 1963 and 2003.

In 2011, MotorLand became the fifth Spanish track to host the WorldSBK™ Championship and the first visit of the series to the circuit saw Spaniard Carlos Checa finish on the podium in third place in Race 2. That year Checa rode his Ducati to title glory becoming the first Spaniard to win the WorldSBK™ title.