Stunning second position for Odendaal in Race 1 at Assen, Sebestyen improves and moves closer to the top ten 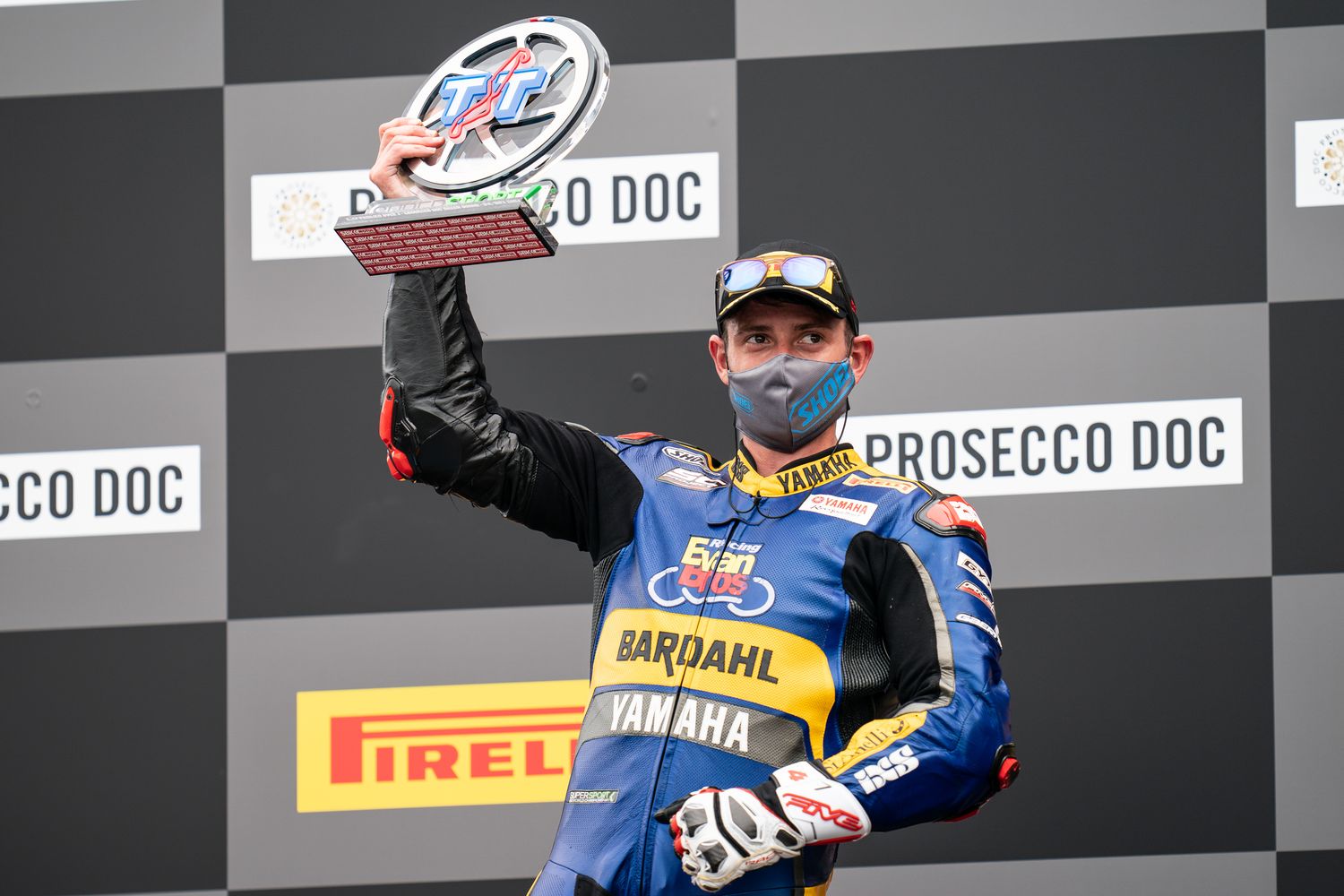 
"The day didn't start off in the best of ways, as I crashed in Superpole and was unable to express myself at my best, but things improved in the race. Obviously I'm not completely satisfied with today's result, as I'm aware of both my own and the team's value, but day after day we are improving and acquiring very useful data. I'm looking for the perfect set-up for my riding style and I'm sure we'll find it soon. Tomorrow I'll give my best again, to get a good result".