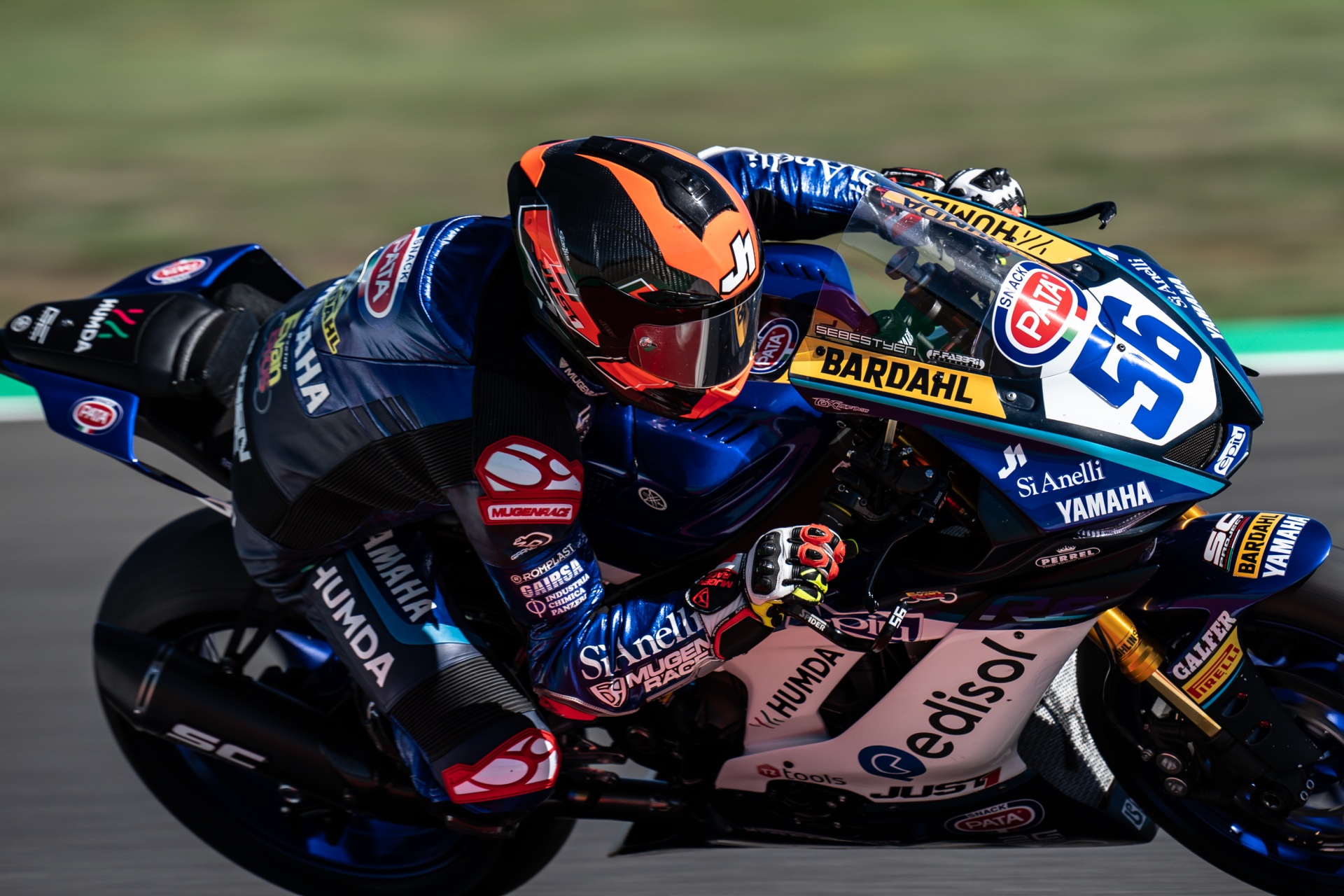 New battles await the Evan Bros. WorldSSP Yamaha Team, who will take to the track this weekend at the Barcelona circuit for round eight of the 2022 Supersport World Championship. The Montmelò circuit evokes sweet memories for the Ravenna-based team, who won their second world title in the category here in 2020: a memory that will act as an extra boost, in a weekend where the team will aim for great results.

Lorenzo Baldassarri arrives in Catalonia on the strength of the excellent things he showed in the last round held at Magny - Cours, where he scored a splendid victory in Race 1. With just 19 points to recover in the overall standings towards the top, Baldassarri will be able to count on his knowledge of the track in Barcelona, where he achieved a fourth place - in 2017 in Moto2 - as his best result.

Peter Sebestyen is also keen to show off his skills, especially after the great speed he showed in France, where only a crash in Race 2 prevented him from taking an excellent 6th place. The effort made together with his team is bringing results, which the Hungarian rider wants to turn into results quickly.

In the team classification the Evan Bros. WorldSSP Yamaha Team occupies second position, with 288 points. As usual the weekend's program will begin on Friday with the first free practice sessions, while Saturday will be the time for Superpole and Race 1, with Race 2 closing the program on Sunday.

Lorenzo Baldassarri: "Barcelona is a track I like a lot and I know it well, so I think we can have a good weekend, also considering the competitiveness shown in the last round. As always we won't have to underestimate our rivals, and adapt to the conditions we will find. Gas!".

Peter Sebestyen: "I'm coming to this round with good feelings, so I'm looking forward to racing. The conditions could change over the weekend, but I think with the base setup we have achieved I could be fast in both dry and wet conditions. Now I really want to get some good results, to end the season on a high".

Fabio Evangelista (Team Principal): "Barcelona is a beautiful track, so we are very excited at the thought of racing there. Lorenzo is continuing to prove that he can fight for the title, so we will try as always to put him in the best possible condition to chase this objective. I also expect very good things from Peter, who now seems really ready to occupy a place in the upper positions of the classification. Certainly the weather can be a factor, but we will be ready".